A Risky Route to Take? 2018 Halloween Reboot to Ignore Story Line of All Films Except for Original 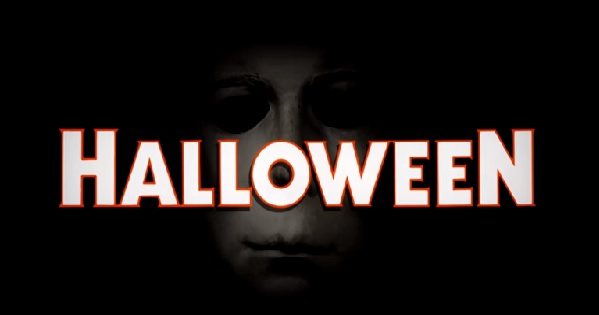 Halloween fans have been excited for the 2018 film to hit theaters ever since word got out about it. The script reboot is being written by Danny McBride and David Gordon Green, the duo behind Pineapple Express.

According to MovieWeb.com, McBride writing the script as though the films after the original never even happened. He's even going as far as entirely changing the ending of Carpenter's 1978 classic.

In a recent interview, McBride said, "We're kind of ignoring all the films past the first one. It picks up after the first one, but it's sort of an alternate reality. It's as if the first Halloween ended in a slightly different way."

Since the Halloween movies are such huge horror classics, it's quite a bold move for McBride to take this chance. Most of the details about the film haven't emerged, besides the fact that Jamie Lee Curtis will be returning as Laurie Strode and now, that it will have its own twist.

The Halloween Franchise has an extremely large following of fans who will either be disappointed with the change, or they'll completely love it. I guess we'll just have to wait and see!

What are your thoughts on this news about the reboot? Let us know in the comments below!

There are no comments for this article.

Get the conversation started below!