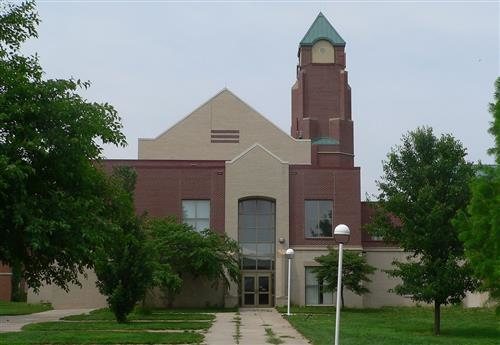 Dating back to 1884, this college was shut down in 2010 due to financial issues. When it operated as a college, there were a couple different locations on campus that were said to be haunted. The oldest building, Argo Hall, had a number of haunting reports of electrical appliances that turned on and off by themselves. Shadowy figures were spotted in the Charles A. Dana Hall of Science and in the Madsen Fine Arts Center, witnesses have heard the phantom sound of a piano being played, and have seen dark figures. In Elkhorn Hall, a suicide took place on the 4th floor in the 1930s, which many say are to blame for the sounds of footsteps and voices heard there.