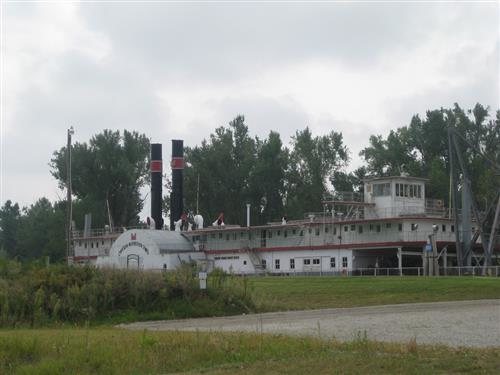 This U.S. National Historic Landmark was built in 1931 and is one of the few surviving examples of its type built to control flooding along the U.S. rivers. It now operates as a museum and is believed to be haunted. The most often report of a haunting is that of a piano that is known to play on its own.